These are questions that many of our customers ask us. I will answer each question in turn and try and explain the differences between some of the ethanol burner fuels that are for sale in Australia. This blog is specific to Australian named products in particular like Methylated Spirits. This blog refers specifically to ethanol used in ethanol burners used in Australia.

In the most simplest terms, ethanol and alcohol are the same thing. The words are interchangeable. Technical literature will usually refer to the term "ethanol". In common terms the word "alcohol" specifically refers to "ethanol". Ethanol is produced as a by-product of the fermentation of agricultural feedstocks. It is most commonly sourced from crops such as sugar cane, potato, barley, corn etc.

in its pure form, ethanol has no taste, no smell and no visible flame when combusting. The flame from pure ethanol looks like superheated steam. That is, it has no flame colour and can be very hard to detect.

It is ethanol, plain and simple.

The "Bio" prefix is used to highlight that ethanol, when used as a fuel, is renewable and sustainable.

What is Burner Fuel?

There are different types of burners, For example, there are gas burners, oil burners, alcohol (or ethanol) burners, and there are wood burners.

For the purpose of this blog, I am referring purely to alcohol or ethanol burners.

"Burner fuel" is usually a form of "denatured Ethanol" that is relatively inexpensive and suitable for use with ethanol burners.

Some manufacturers/resellers brand their fuel as "Bio-Ethanol Burner Fuel". This fuel is most likely "denatured Ethanol" or "Methylated Spirits". See below for explanations of these terms.

What is Methylated Spirits?

Methylated Spirits is a term used primarily in Australia and New Zealand. In the UK it is called "Meths", and in the USA it is called "Denatured Ethanol".

Methylated Spirits is a clear liquid that has an obvious taste and smell, and when it is combusting it has an orange flame colour.

Methylated Spirits has various formulations, so it is not uncommon for some suppliers/resellers to claim that their formulation is better than others.

We use fuel that has been manufactured by Manildra in Australia.

They are three main formulations of Methylated Spirits that are commonly used as burner fuel and is sold and labelled as either "Methylated Spirits" , "Bio-Ethanol" or "Ethanol Burner Fuel".

IMS95 and IMS100 have essentially the same smell in liquid form. SMS100F4 also has an unpleasant odour in liquid form but can be described has having a slightly sweet note to the odour.

We have used all three variants of fuel in our store, and we are of the opinion that the IMS100 has the least odour during combustion than the other two (See more on this here->).

What is Denatured Ethanol?

E10 is not at all suitable for use in an Ethanol Burner. It is a dangerous product that can explode, and cause injury and damage to property, if used under these conditions.

NEVER USE E10 IN AN ETHANOL BURNER.

SEE OUR RANGE OF ETHANOL BURNERS AND FIREPLACES HERE-> 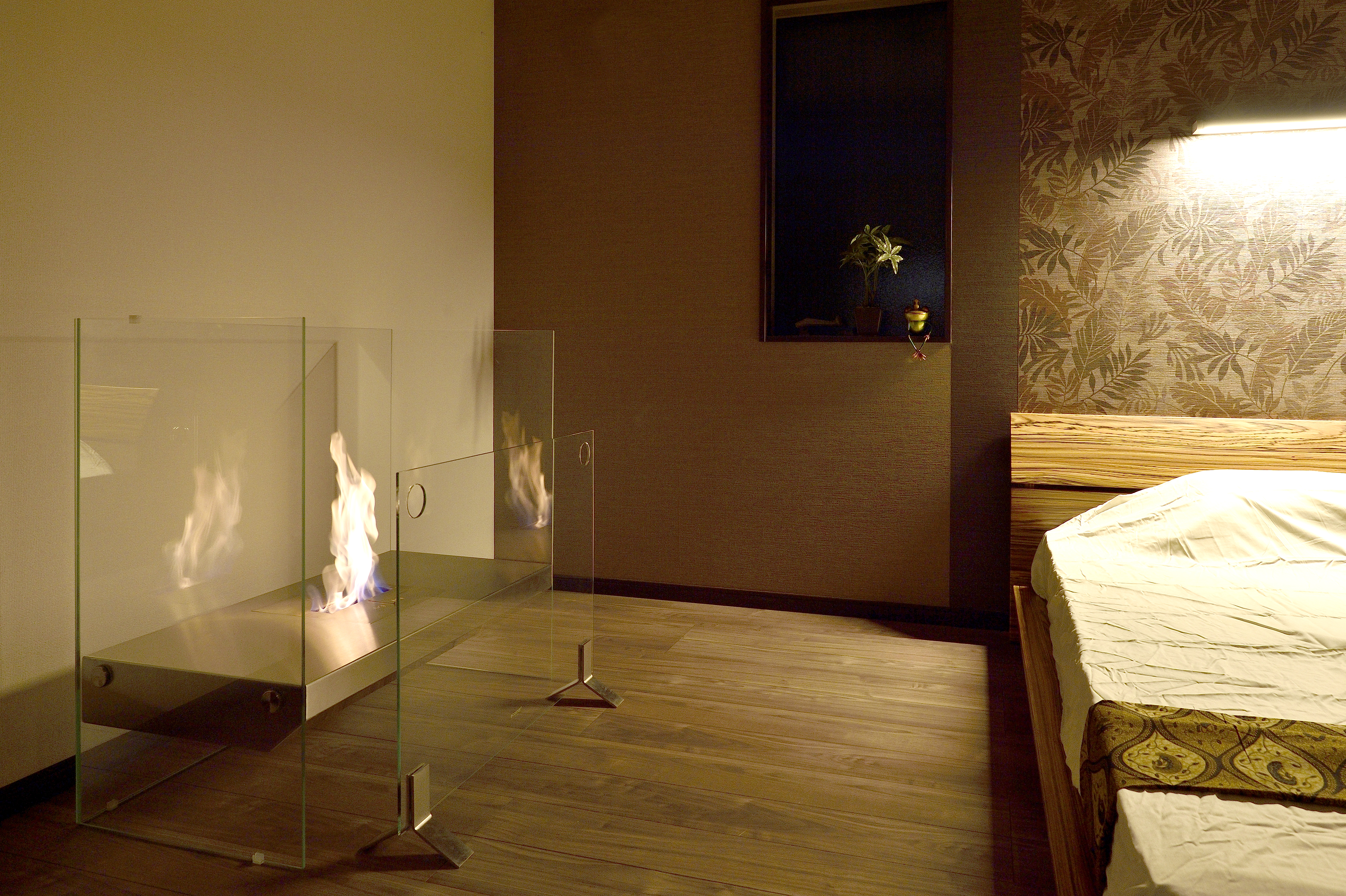 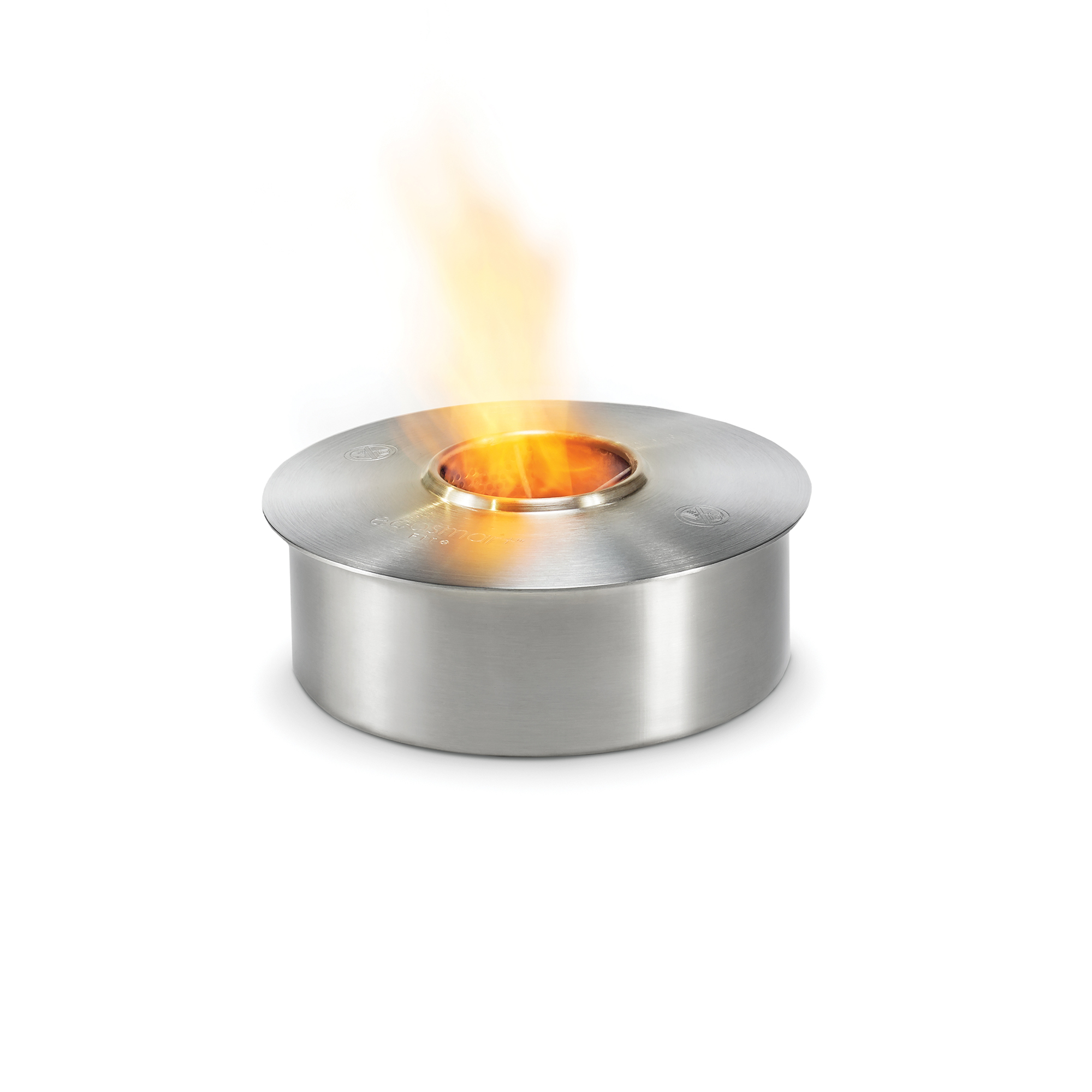